Philip and Natalie Russell have given a traditional but slightly dated 1960s bungalow a modern makeover.

Philip might never have renovated a property if it hadn’t been for a motorbike accident which nearly killed him.

“I was recovering in hospital and rethinking my future when a friend brought me a copy of Homebuilding & Renovating to read. I decided that when I was back on my feet I would do more with my life — and that would include renovating a property.”

Ten years later he kept his resolution and, with his wife Natalie, bought a dated 1960s bungalow near Leeds with the aim of turning the traditional three-bed property into a modern open plan family home.

“The original plan was to convert just the front section of the bungalow, where the living room was, and give it a modern facelift, but a friend suggested flipping the property round, building an extension at the rear and having the kitchen overlooking the garden” explains Phillip. 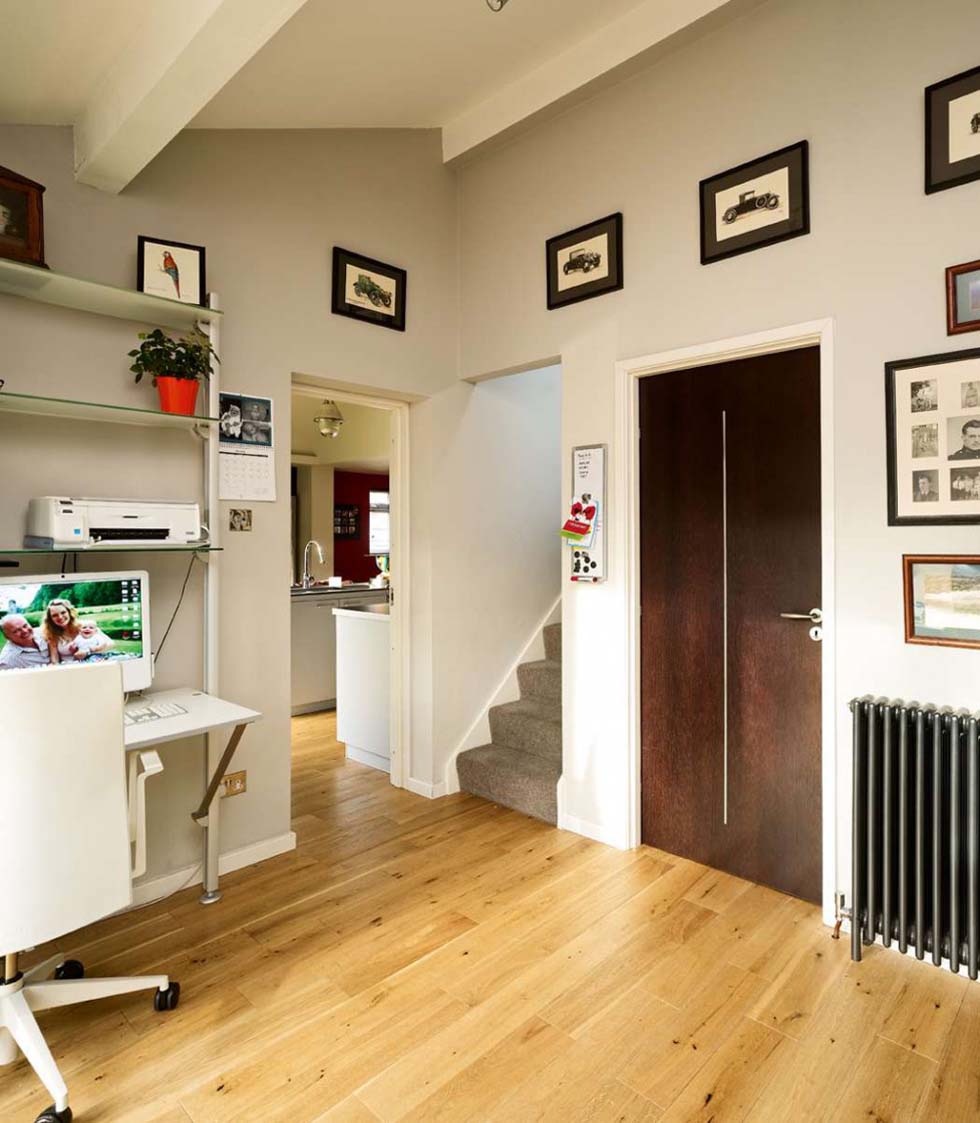 The couple paid a designer to draw up a simple redesign from which the final plans emerged. The plans included an open plan extended kitchen, living and dining area and adjoining study, with folding sliding doors opening onto the back garden. The living room at the front of the house would become the main bedroom. 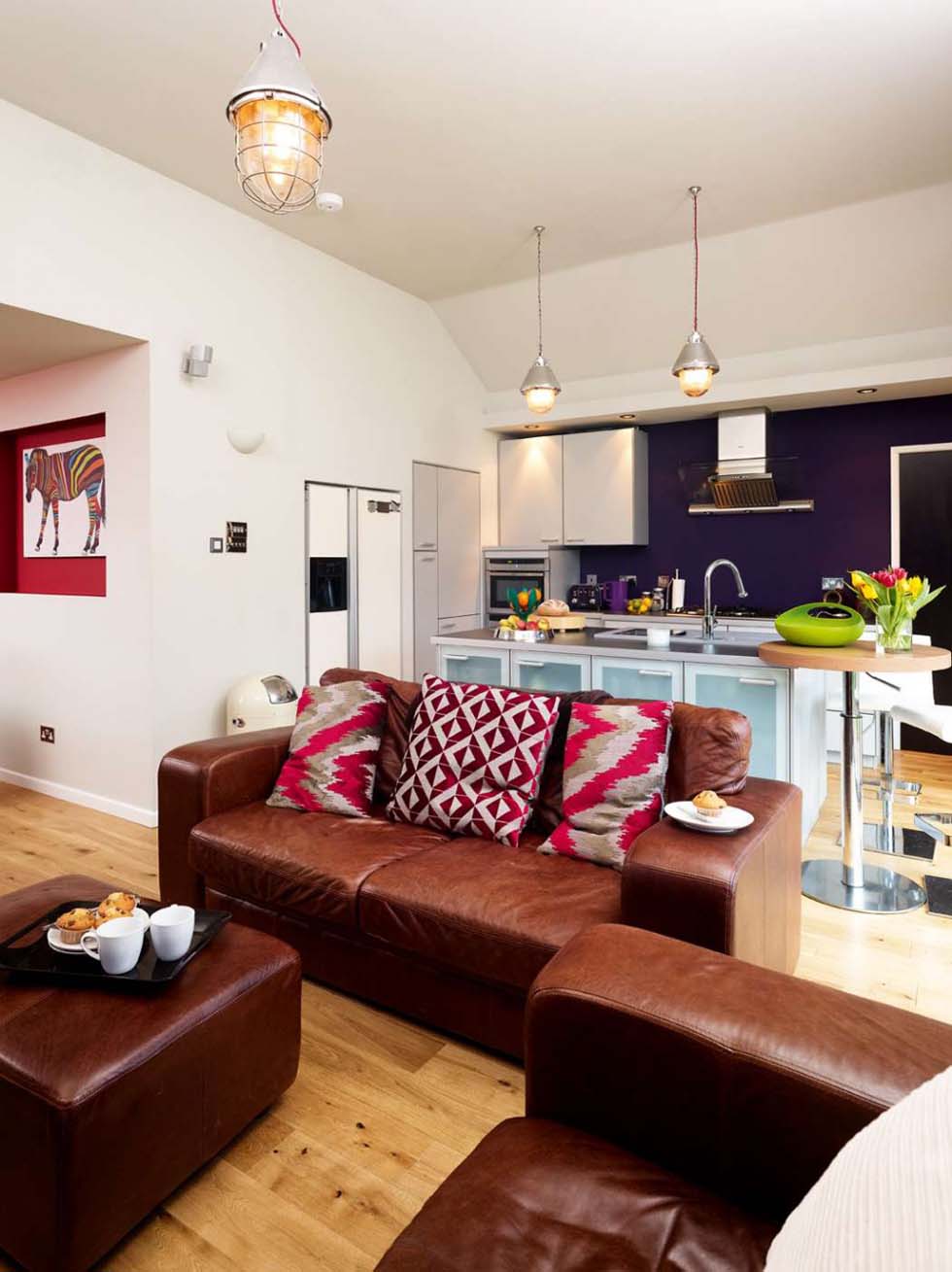 Natalie and Philip lived in the bungalow while it was renovated, camping out in a single room and creating temporary walls for privacy when the old bathroom became the builders’ main thoroughfare.

The renovation began with Philip stripping out the internal fittings. The old garage was then knocked down to create access to the back of the house. The existing kitchen extension was also demolished and 30 skip loads of rubble removed from site.

The old room layout was reversed and the new extension created an open plan kitchen, dining and sitting room. This meant taking out inside walls and installing lintels “everywhere” to create the new framework.

Three months into the project, Natalie, who by this time was expecting their first child, gave up work and was spending more and more time among the chaos. As work progressed she and Philip moved from room to room, taking the upheaval in their stride.

When it came to sourcing building materials and furniture for the new-look bungalow, Philip and Natalie spent hours on the internet, looking for the best deals and finding some money-saving bargains in the process.

The revamped bungalow has certainly caused a stir with the neighbours but the overall feedback has been encouraging. “We wanted to show that a quite dated bungalow could be transformed into a modern home without radically altering its basic shape,” says Philip. “By turning it round and reorganising the rooms, we have been able to create a light, spacious home which gives the bungalow a radical new image.”