Catherine Kanter ended up effectively taking her house down, restoring every element and building it back up again — and then added on an impressive contemporary extension.

It’s not unusual for remodelling projects to start out on one path and end up at a destination the homeowner didn’t even know existed. Such is the story of Catherine Kanter, whose stylish North London home has been transformed with the help and vision of her friend, architect Robert Dye.

“I spent ages looking for the right place,” explains Catherine, an actress. “I took Robert along on my viewing trips and he helped me with excellent advice, looking for properties that had the space and potential I was after. In simple terms, I wanted a larger house with a private, good-sized garden — but more than that, I wanted something that was full of character.” 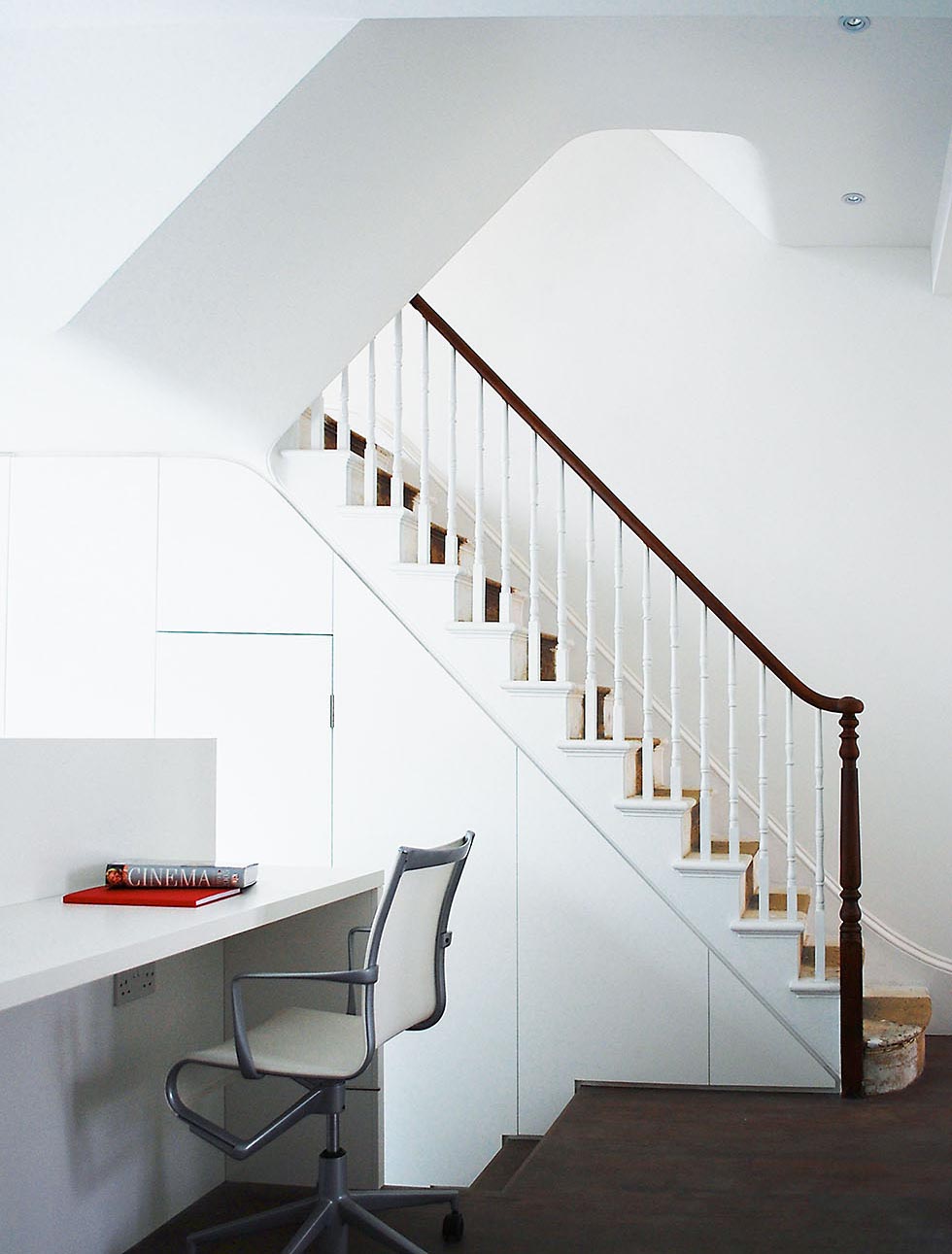 When a Victorian end-of-terrace came up in North London, it seemed the perfect choice. “The house hadn’t really been touched since the 1960s but there was a host of lovely features, not least an interesting curved internal wall and plenty of the original mouldings,” Catherine explains.

Robert had an open brief: “All I really looked for was flow and light,” says Catherine. And, it can plainly be seen, she has got it. A couple of the internal walls have been removed downstairs to naturally encourage visitors to the new extension, where the kitchen and informal living space provide a happy blurring of those inside/out boundaries. Outside it’s even better: all interesting angles and clever use of Marley Eternit’s fibre-cement Rainscreen cladding, which looks like slate and has been simply fixed on using stainless steel screws.

But the extension is really only half the story, as it quickly became obvious from the structural survey that more than mere cosmetic improvement was required. As Robert explains, “the first floor joists were pulling away from the walls, and the more we looked at it, the more the whole house had a sense of being uneven. We felt that simply popping on an extension and leaving the house in that state wasn’t the right choice and so the project took its new course.” 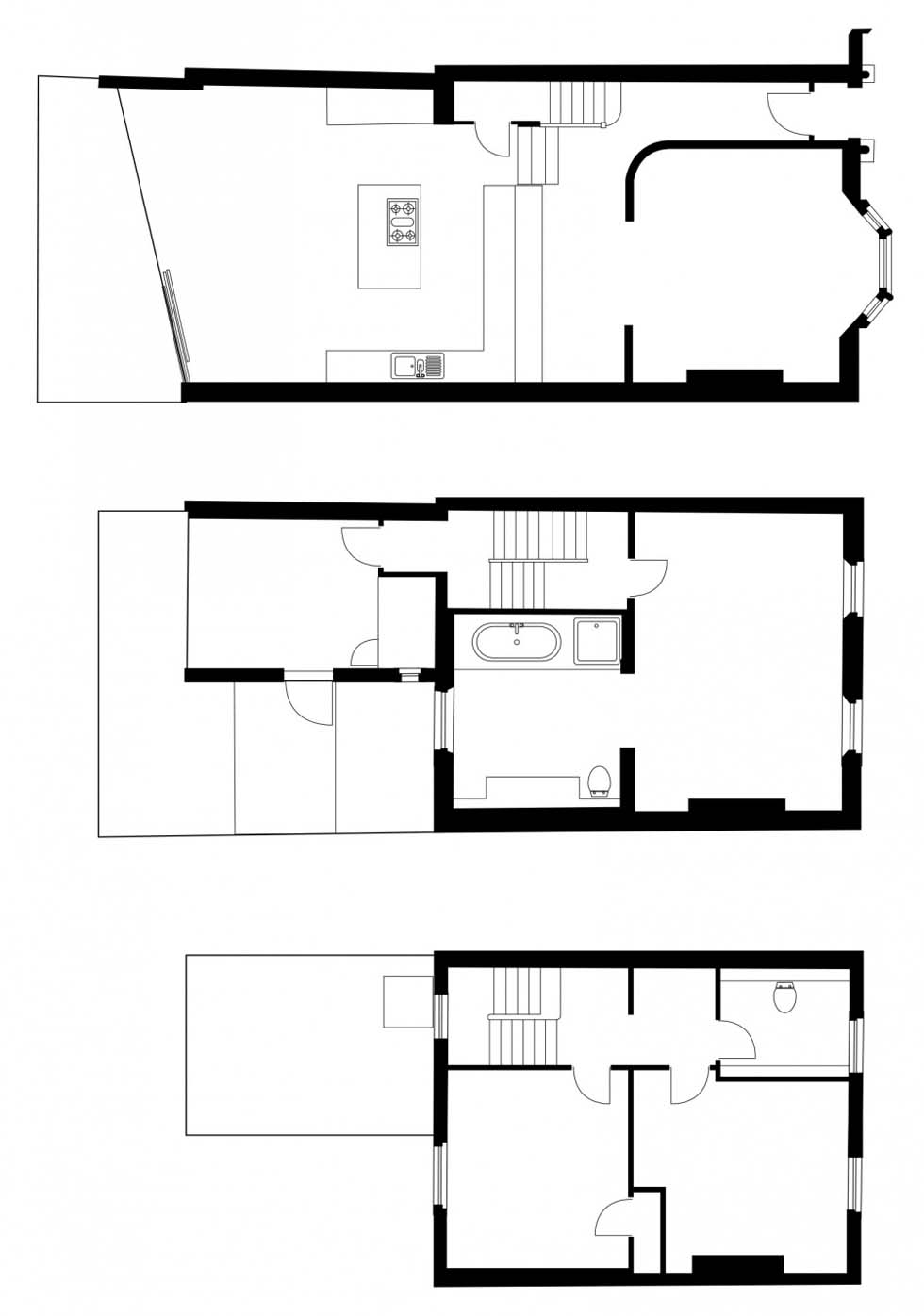 So there followed just about the most extreme renovation of a terraced home you can get without actually knocking the whole thing down. The rear elevation was completely removed, while a new 2.5m-deep retaining wall underneath the left-hand gable was installed. Inside, literally every structural element, from floor joist to truss, staircase to brick, was removed, renovated and, where absolutely possible, put back into its original position.

This approach wasn’t cheap – coming in at a little over £3,000/m² – but it may well serve as a useful template for how to upgrade and upscale without losing character. Rather pleasingly, there was one element of the house which remained untouched: the large sash window in the front elevation facing the street was out of bounds and retains its off-kilter feel. It serves as a reminder of the past, while the rest of the house embraces a new era.