Year of Self Build: What’s in a Word? | Homebuilding & Renovating Skip to content

What’s in a word? A lot, as it turns out. I’ve spent over two decades writing about people building their own home and so the linguistic issues surrounding us affect me more than most – but it’s an important issue, not least when it comes to perception.

The most famous breach of one of the best rules of magazine journalism — the Ronseal principle, basically meaning that you should clearly describe the contents therein — is in our term ‘self build’ which, for so many people outside our world, evokes the hapless homeowner struggling with learning how to lay bricks.

We all know that actually only around 1 in 10 self-builders actually build their own home physically, but you try telling that to the wider population.

Clearly that’s been a pain in the neck for a long time — all that having to explain as soon as you mention the term that it’s actually not a DIY pursuit. But, twenty years in, well, if you type in ‘self build’ to Google you get responses that are almost exclusively housing based.

(MORE: How to choose a build route) 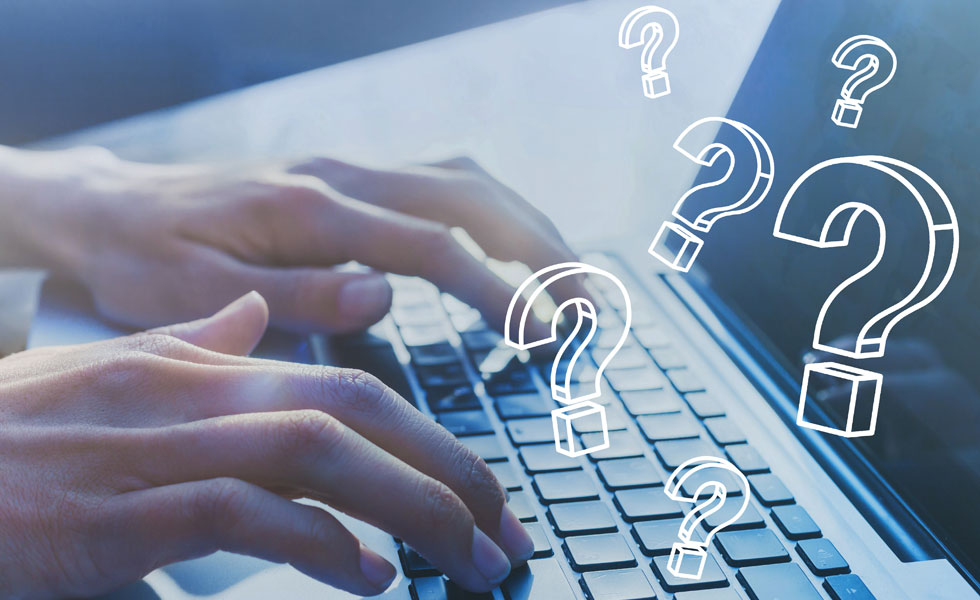 The term ‘self build’ is something of a misnomer – but is it holding us back from becoming a mainstream housing choice?

So, what do we decide to do next? Launch a variant of self build called ‘custom build’ which may well be clearer in it is language – and is in line with the language used to describe this type of thing in other countries. All very well so far, but unfortunately the natural response to someone saying that they work in ‘custom build’ or want to do a custom build is, in order, what’s that? And I didn’t know you were into computers?

Starting again with custom build as a term to describe self builders who get a bit more help may well turn out to be a genius idea, but adding another ambiguous term into the mix isn’t the kind of clarity that we need if we’re going to become a mainstream housing choice.

Because the mark of something becoming truly ingrained is that it barely needs explanation — think even recent innovations such as electric cars, mobile phones, sat nav and so on — the fact that we still end up agonising over what to call our industry tells me that we haven’t yet made sufficient progress.

You Google ‘custom build’ — you get computers. It’s a failure of language and that failure — in this year that self build is aiming to become a mainstream pursuit – might just be holding us back.

(MORE: The Year of Self Build)