Marilyn and David Dibble have extended and remodelled a 1930s bungalow, undertaking much of the work themselves and saving a fortune in the process.

Marilyn and David Dibble believe they saved up to £100,000 by taking on a not insignificant amount of DIY when they renovated and extended their 1930s bungalow in Nottinghamshire.

Although the project took three times longer than it perhaps would have done had they employed a main contractor, they say the savings were worth the three-year labour of love.

The original bungalow had a small bedroom and bathroom in the attic space, but the couple knew that extending upwards and outwards would provide scope to create a four bedroom family home. And so they developed their own plans to extend upwards by two metres and outwards by six metres at the rear.

Planning permission proved fairly straightforward, with the only stipulation being that the ridge height be no higher than that of the neighbouring property. 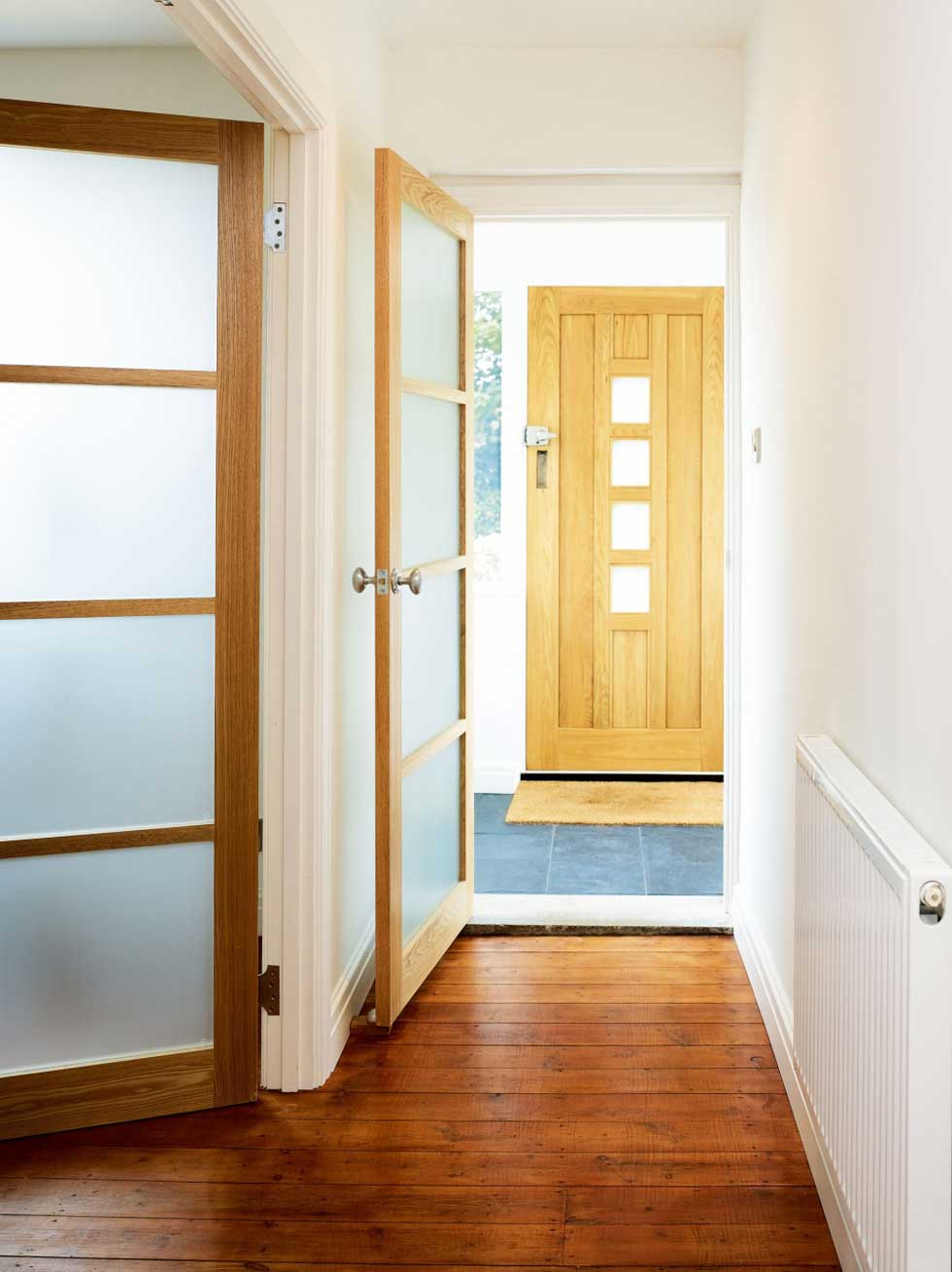 The couple employed builders to create the two storey addition, which now comprises a sitting room with spacious bedroom above. The builders also replaced the roof.

Once the shell was built, the couple stepped in, taking on tasks on a DIY basis. “We decided that if we wanted something doing really well we would be better off doing it ourselves,” says Marilyn. “That way we could achieve the standards we wanted. We didn’t compromise.”

Every spare evening, weekend and holiday was spent on the project and David, who was also working part-time, was on site every day. Tasks included completing the electrics and plumbing, building stud walls, fitting the bathrooms, installing the kitchen units, internal joinery work, hanging doors and installing windows, although they left the plastering to an expert.

They also laid 250mm fibreglass insulation in the roof over the bedroom extension and 125mm of polyurethane foam in the remaining roof space. An independent Building Control company was employed to see them through the various stages of the project. 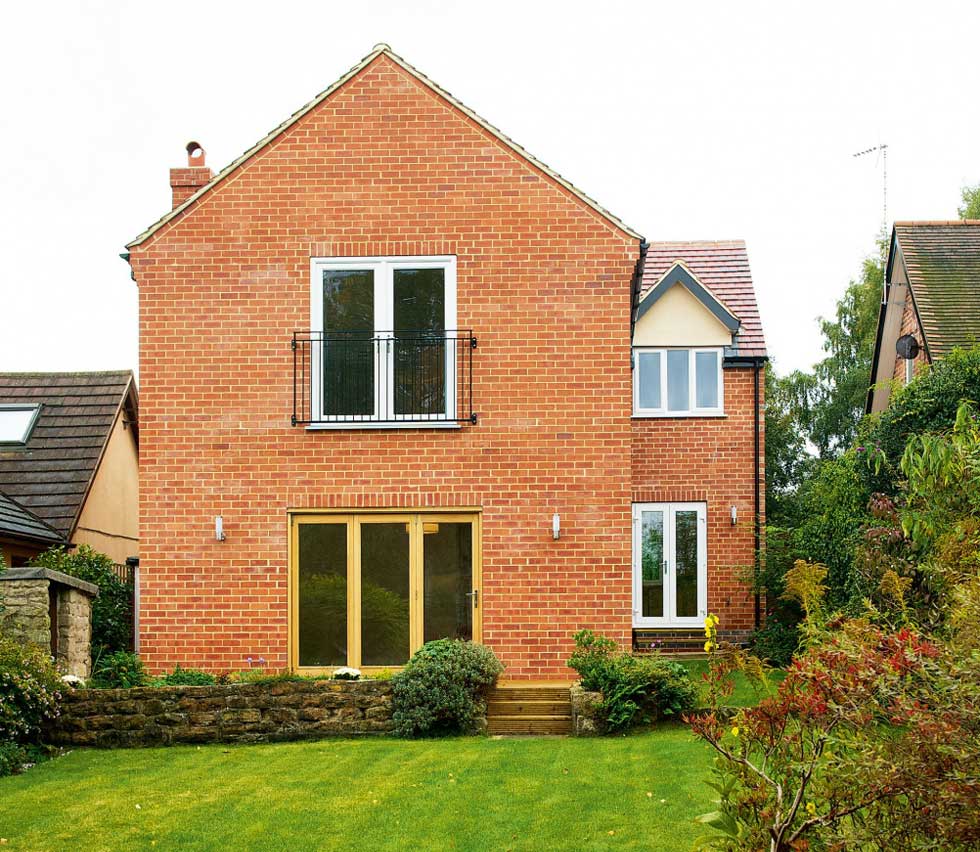 The garden was landscaped at the same time as the building work, with a widened driveway made from gravel set into cement and stepped paths leading to a new front porch. The neat and maturing landscaping scheme is now a fitting companion to the much-improved and extended house. 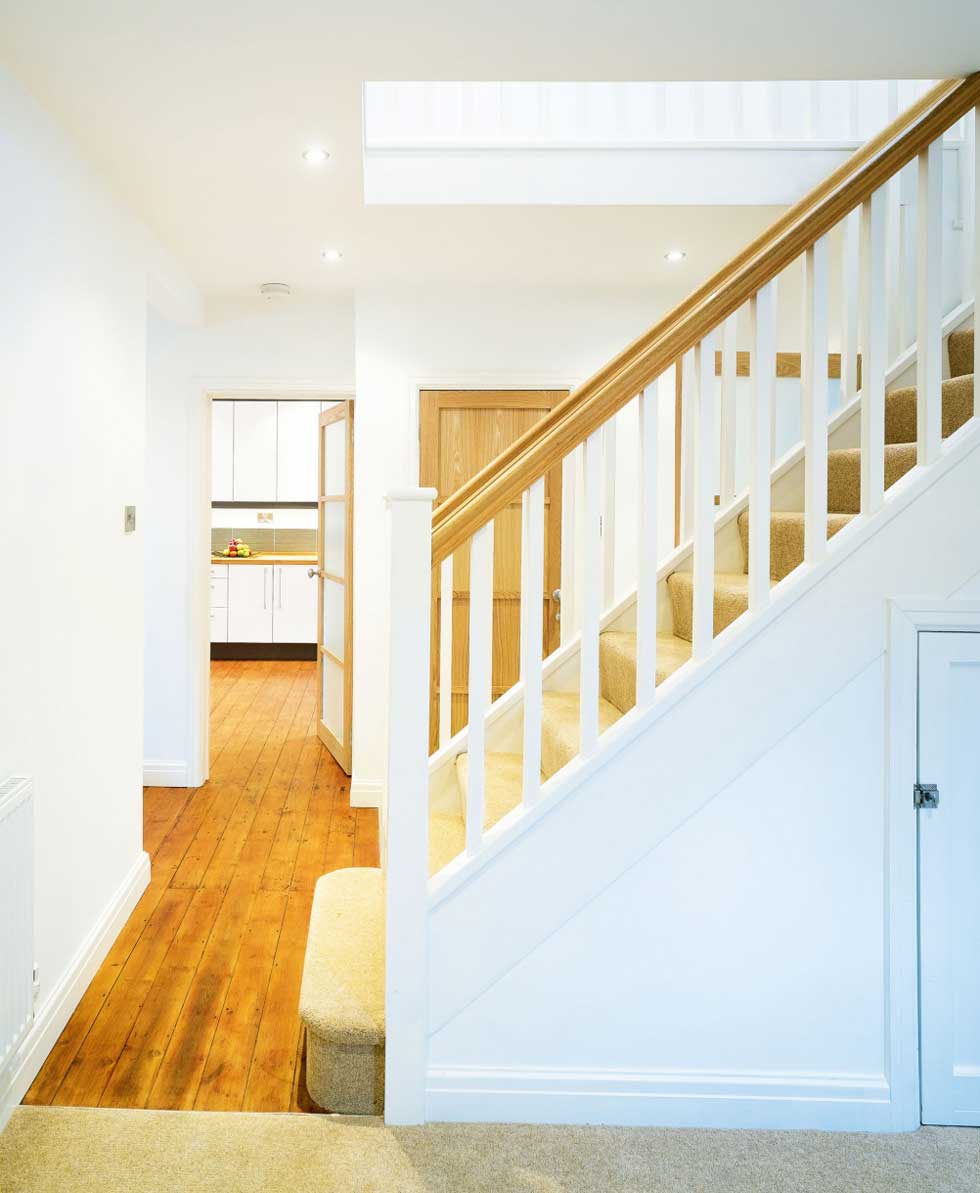 Marilyn and David ultimately put the success of their low-budget, high-quality project down to extensive research and rarely paying full price for anything. “I spent hours looking for bargains on the internet, or finding things in the sales, while David would always ask for a supplier’s ‘best price’,” says Marilyn, who also sanded the existing wooden floors and painted the house from top to bottom with three coats of paint.

“In the end the house far exceeded our expectations,” says David. “We saved tens of thousands of pounds by sourcing everything ourselves and doing most of the work. It wasn’t difficult but you have to be prepared to invest the time. It didn’t happen overnight, but by doing so much ourselves, and to our standards, we have ended up with a house we are really proud of.”