This scheme by John Cullen puts an end to the myth that LEDs only produce ‘cool’ light. Shown are Metal Cubes, £108, which highlight the kitchen units; LED Eyelid undercupboard lights, £81, for task lighting; Contour, £144/m, used under the island; and Polespring LED, £155

The move away from specifying bulbs (lamps) by wattage means the task of choosing LEDs for the first time can be difficult. How can homeowners ensure they’re buying the right LED bulb for the right application?

Manufacturers have become much more aware recently that homeowners are struggling to find the correct light bulbs, and most packaging will now be clearly marked with information. Important criteria to consider include colour temperature, lumen output, and colour rendering.

Wattage is no longer used as a way of describing how bright a light source is, but instead relates to the amount of power it consumes. Packaging should now show the equivalent lumens figure to the old wattage levels, enabling homeowners to gauge the comparative light output.

Colour temperature is measured in Kelvins (K). The higher the number, the ‘colder’ or closer to blue the light will be. ‘Warm white’ lighting (which is what most homeowners hope to achieve) is a very broad spectrum, so knowing what to look for is key — 2,700K is typically the colour that most people prefer to have in their homes, but there is a huge range of options available.

Colour rendering or CRI (Colour Rendering Index) is a measure of a light source’s ability to show an object’s colour realistically or naturally compared to a familiar reference source, such as either incandescent light or daylight. Always look for products over 75 to 80 CRI to ensure that the true colours in your room are shown effectively.

LED lighting varies quite considerably in price. What are the key differences between high-quality LEDs and those of inferior quality?

There is a huge difference in the quality of LEDs available. Some of the pitfalls of a poor-quality (typically cheap) LED include:

A good-quality LED would overcome all of the above issues, but you can expect to pay much more for it.

You can compare the quality of LEDs by looking at figures relating to colour rendering (the CRI), lumen output, colour temperature and also ‘binning’ (the latter relates to colour consistency between different LEDs from the same manufacturer). Generally speaking, you will need to pay for quality, but it is always best to see the light source in person and ideally in direct comparison to the alternative options.

Why are LED bulbs so much more expensive than halogen or CFL bulbs?

LEDs are ‘grown’ in laboratories under similar conditions to parts used on space shuttles. There is an incredible amount of technology built into these tiny little chips, and with LEDs being so advanced and the take up being relatively low at this moment in time, the initial costs are considerable.

We expect prices to fall slowly, but it’s worth bearing in mind that by introducing LEDs you’ll be reducing your energy bills.

Have recent changes to Part L of the Building Regulations, introduced in April 2014, had an impact on the specification of low-energy lighting in new homes?

There are no changes to Part L of the Building Regulations that are relevant to domestic lighting, so we continue to work to the Regulations from 2010. These state that 75 per cent of the lights in a new home must be ‘energy efficient’. This means that light fittings must produce a total of at least 400 lumens, have a minimum efficacy of 45 lumens per watt and be over 5 circuit watts. Fittings under 5 watts are excluded from the overall count, so too is any exterior lighting.

On the subject of outdoor lighting, fittings above 150 watt are not to be used and any light fixed to the exterior of the building must be energy efficient or switched on by a PIR (sensor) only.

Since the changes came into effect in 2010, LEDs have improved dramatically and the range of products is incredibly diverse, enabling you to achieve stunning lighting schemes in an energy-efficient way.

What challenges do renovators face when retrofitting LED lighting into existing homes?

When retrofitting LEDs into an existing home, you need to be very careful that all your equipment is compatible. Before buying new LED bulbs it is best to check what transformers your current lights are using and, if they are to be dimmed, what type of dimmers they are going to be linked to.

Some LED manufacturers will have a list of all known compatible equipment for their products. If you go for something that is not on their recommended list, you really do run the risk of the LED flashing or flickering, and potentially some buzzing from the transformer and dimmer.

By way of example, the main issue with replacing halogen bulbs with LEDs is the loading and compatibility with the transformer and dimmer. Every transformer and dimmer will have a minimum and maximum capacity that it can handle. Because LEDs are much lower power than their halogen equivalents, some transformers and dimmers simply do not recognise that they are even there, and this can lead to problems.

If you’re rewiring a house, there shouldn’t be any problem with fitting LEDs. In fact, it’s far easier to achieve the correct setup and rewiring provides a good opportunity to install some dedicated LED light sources, rather than retrofitting using existing wiring and transformers.

Dedicated LEDs give a much better quality of light and are reliably dimmed. Bear in mind, though, that there are different methods of dimming LEDs, some of which use a different type of wiring to normal, such as 0-10V. 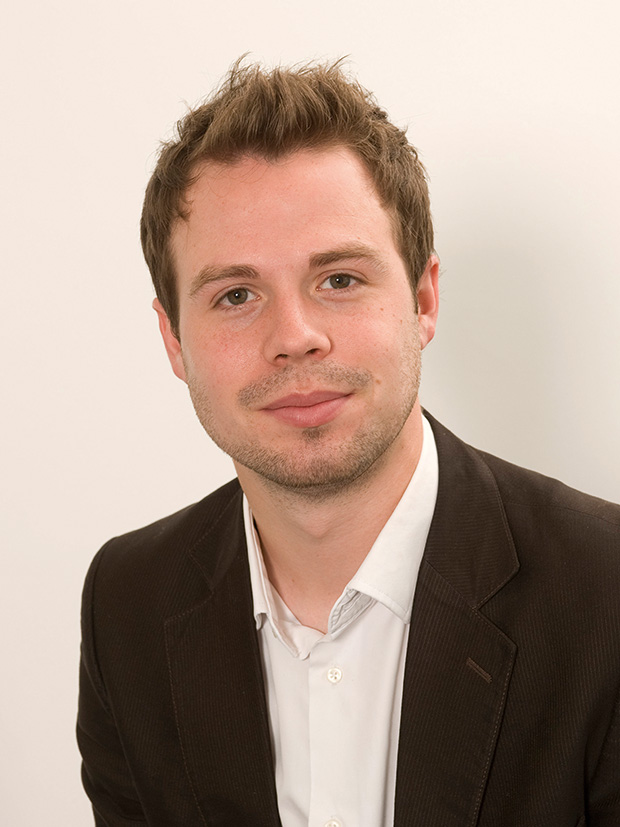