This month marks 25 years since the launch of Homebuilding & Renovating magazine — then known as Individual Homes. As we celebrate this anniversary, we look back at all of the innovations we have seen since the early 90s.

1. Structural Insulated Panels (SIPs)
Not known in the UK in 1990, they migrated here from North America around the Millennium.

2. Attic Trusses
Now widely used to free up loft space, but were little known in 1990.

3. Built-in Vacuum Cleaners
They were arguably more common in the 1990s than they are today.

4. Condensing Boilers
The technology was developed and they were available but hard to find. In 1992 the Energy Savings Trust offered a £200 grant to install but it took a change in the Building Regulations in 2005 to make them near universal.

5. Engineered Joists
In their infancy back then, they came into their own at the end of the ’90s.

6. Green Oak Framing
This method was around but still in its infancy: Border Oak started trading in 1980.

7. Photovoltaic (PV) Panels
The first PV system was not installed in the UK until 1994.

8. Passivhaus Standard
It was developed in the ’90s but didn’t become widely known in the UK until recently. 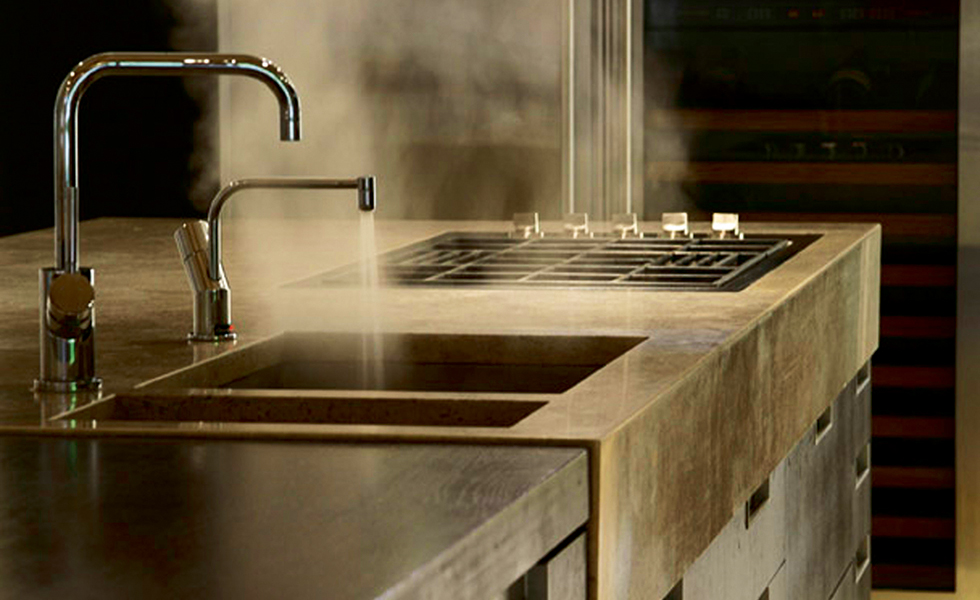 10. Heated Towel Rails
Seen as aspirational and expensive, but not new in 1990.

11. Mains Pressure Hot Water Systems and Thermal Stores
Both were around but little known about. Unvented cylinders weren’t even permitted in the UK till 1985, despite being widely available elsewhere.

12. Rainwater Harvesting and Grey Water Recycling
Interest in these technologies is new. They first started to appear at the end of the 1990s.

13. Underfloor Heating
In both its warm water and electric form underfloor heating was on the market, but not much known about. Self builders were one of the key markets back then, taking it up enthusiastically. Nu-Heat, one of the original self build suppliers, started life in 1992. 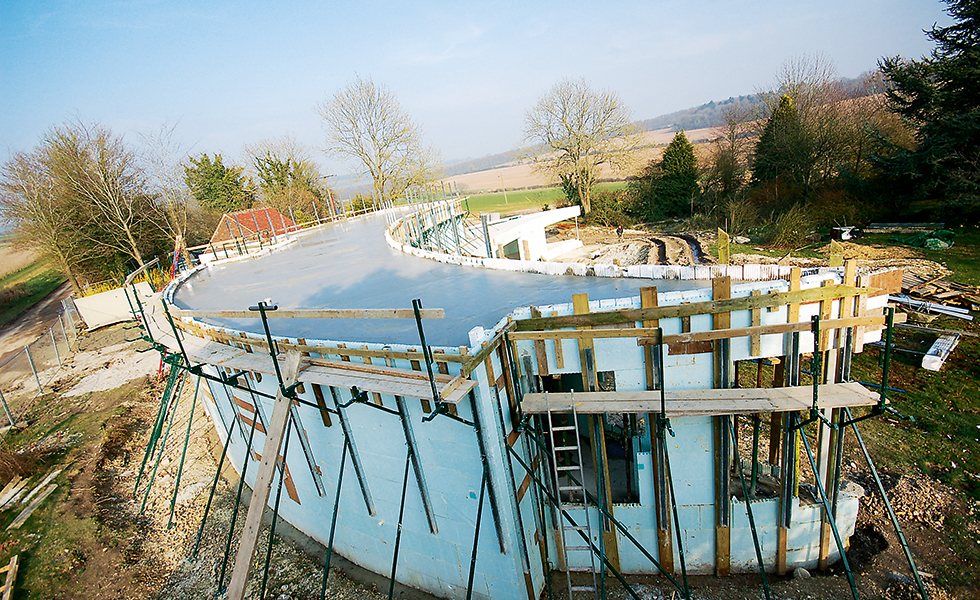 14. Insulated Concrete Formwork (ICF)
Building systems first appeared in the 1970s but their uptake in this country has been slow. In 1990, Beco Wallform was already dealing with self builders.

15. Precast Concrete Floors
They first appeared in the 1970s and were well-known by 1990. Their use has continued to grow in the 25 years since.

17. Corian and Granite Worktops
Back in 1990, most worktops were melamine, formica or occasionally timber. The trend for stone and artificial stone was still years away.

18. Solar Thermal Panels
They have been widely available since the 1970s.

19. Natural Building Materials
While the products themselves (hemp, lime, straw, wood wool) are age-old, the interest in using them in the home is pretty recent — not really known about at all in 1990.

20. Code for Sustainable Homes
This building standard first appeared in 2007, only to be retired this year.

21. Heritage Paints
Although Farrow & Ball traces its history back to the 1940s, the Heritage paint range it has become famous for didn’t appear until 1992.

23. Ground-Source and Air-Source Heat Pumps
The technology was around, but mass take-up didn’t happen until the mid 2000s.

24. Biomass Boilers
Hardly heard of in the 1990s, now, thanks to Government incentives, they are increasingly common.

25. Section 106 Agreements
Where developers are charged a community levy in exchange for the right to build, these were introduced as part of the Town and Country Planning Act 1990. It would, however, be many years before they started to be applied to the planning permissions of self builds.